AFRICANGLOBE – For most women, shoes and handbags are where it’s at when it comes to fashion. The fact is, some of the most stylish and well-made shoes on the market today are made by Black women and men. Here are the top 5 Black-owned shoe designers:

#1 – Artyce Designs: Designer Candra Palmer launched her footwear company in 2004, with locations now in Los Angeles and Houston. The beautiful custom designs are sought after by those wanting a shoe that is both stylish and comfortable, and caters to events such as weddings and special social events. Her shoes have been featured in many publications!

#4 – Jhung Yuro: Owner Kris Wright created his line of luxury men’s footwear because he felt there was a lack of quality shoes for men. Kris incorporates styles that reflect global influence and offers a luxurious, exclusive line of footwear for men. His UK-based store launched in 2005.

#5 – Fever Shoes: Owner Natischa Harvey studied political science at Clark Atlanta University, but it was while working at Bakers that she developed her love for shoes. By 2004, she had enough knowledge and experience to open her own shoe stores. Her shoes are sold in stores throughout the U.S., Bahamas, Puerto Rico, and Dominican Republic. 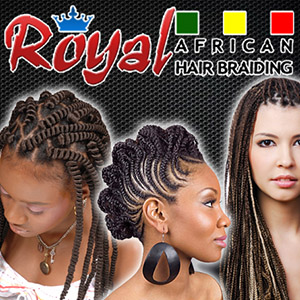 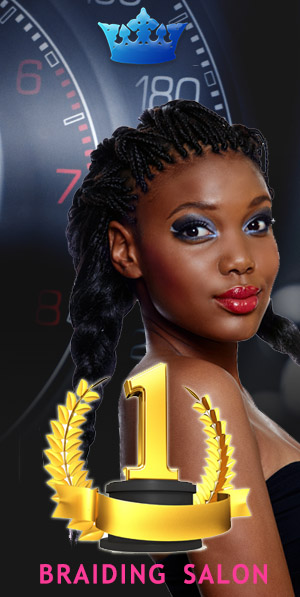